Webinar: Confronting the Climate Crisis: Prospects for the 2021 UN Climate Summit in Glasgow. A contribution from Metropolitan Governments

Webinar: Confronting the Climate Crisis: Prospects for the 2021 UN Climate Summit in Glasgow. A contribution from Metropolitan Governments
2020-07-16 17:30:00
2020-07-16 18:30:00
https://alumni.laescueladelagua.com//medias/image/thumbnail_12133799705f06d7d54e20e.jpg
FR
Michele de Nevers. Visiting Professor, Institut Barcelona d'Estudis Internacionals (IBEI). Visiting Fellow, Center for Global Development.Anna Romero.&nbsp;Head of the Climate Change and Environmental Education Service. Barcelona Metropolitan Area (AMB).Chair:Oriol Costa. Senior Research Associate, Institut Barcelona d'Estudis Internacionals (IBEI). Associate Professor, Universitat Autònoma de Barcelona (UAB).Nations of the world have been trying to forge a solution to the climate crisis since the first UN climate treaty, the UN Framework Convention for Climate Change (UNFCCC), was negotiated in 1992. After 21 years of negotiations, the Paris Agreement was adopted at COP21 in Paris in December 2015. The Paris Agreement is the first-ever universal, legally binding global climate change agreement. The Paris Agreement includes commitments to substantially reduce global greenhouse gas emissions in an effort to limit the global temperature increase in this century to 2 degrees Celsius above pre-industrial levels, while pursuing means to limit the increase to 1.5 degrees. The agreement includes commitments from all major emitting countries to cut their emissions of climate warming greenhouse gases and to strengthen those commitments over time. The pact provides a pathway for developed nations to assist developing nations in their climate mitigation and adaptation efforts, and it creates a framework for the transparent monitoring, reporting, and ratcheting up of countries’ individual and collective climate goals. While the Paris Agreement provided a framework for action, the details on how the goals of the agreement would be met were left to subsequent negotiations. Many, but not all, of these detailed arrangements have been finalized. The Glasgow climate summit is meant to finalize the remaining rules. This workshop will summarize the history of the negotiations, the key agreements of the Paris Agreement, the rules that have been agreed since Paris and the rules that remain to be agreed in Glasgow. We will conclude with where we stand in achieving the Paris targets and what actions are still needed. More info&nbsp;&nbsp;Registration is required in order to get the access link. &nbsp;&nbsp;Registration available until Thursday July 16, 2020, at 16:30 (CEST).Registration Form
https://alumni.laescueladelagua.com/event/webinar-confronting-the-climate-crisis-prospects-for-the-2021-un-climate-summit-in-glasgow-a-contribution-from-metropolitan-governments/2020/07/16/71
jueves 16 julio 2020
17:30 - 18:30
Añadir a mi agenda
En linea 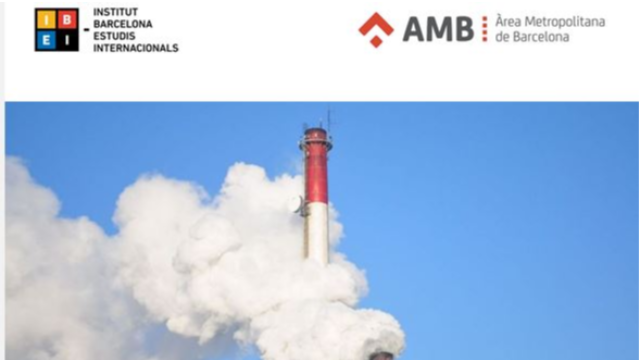 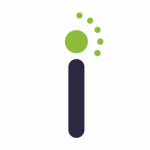